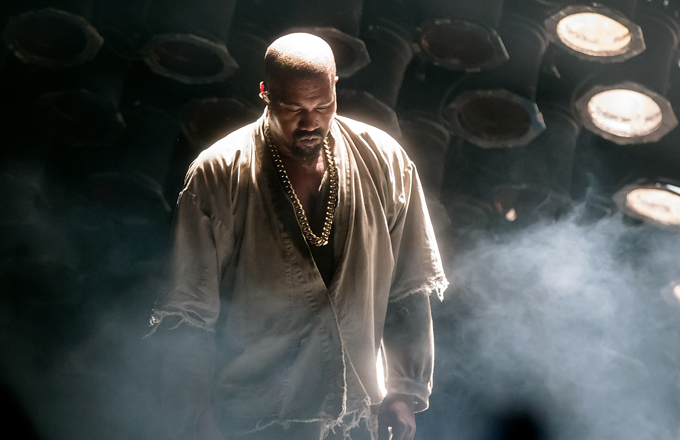 Kanye West is being sued by EMI after trying to get out of his contract. Over the years, Kanye has signed multiple extensions with EMI but now he wants to be free of any label drama, EMI has decided to fight back.  Kanye sued the label, saying that he should be released from his deal because it’s a personal services contract lasting more than seven years, which amounts to “servitude”.  EMI has actually counter sued over the claims, pointing out that the “servitude” excuse may have worked in a California court but their contract follows New York rules. So much for “Slavery is a choice”.  It has been reported that EMI contract forbids him from retiring.